What scares me about the latest end-of-the-world sci-fi movies is that they don’t seem at all farfetched.

So I’ve watched a few more movies than usual this couple of months – mostly ‘end-of-the-world’ types (Pacific Rim, World War Z, and a host of older classics) because I’ve been feeling kind of macabre.

Yes, I adore a well-paced blockbuster with a good director and costume/special effects team. In fact, when I was younger, what really spooked me about these flicks were the special effects. Who can forget the original Aliens of 1986, right? 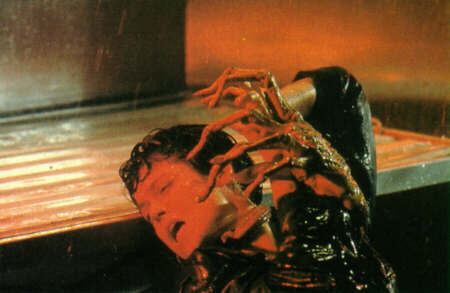 Since then, I (and probably the rest of the world) have grown more de-sensitised to all manners of monsters, and today, it’d take more than slimy black raptors to leave an impression. In fact, Aliens vs. Predator was nothing more than a strange kind of sci-fi WWF (World Wrestling Federation) stunt. I can totally imagine Dwayne Johnsone throwing the same moves. 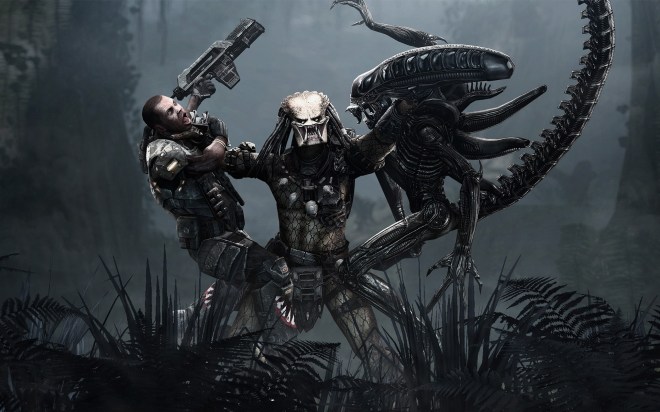 That said, it made me realise that what really scares me about these imaginary worlds today is not so much the acid-dripping extraterrestrials or even half-decomposed un-dead, but the fact that these end-of-the world-scenarios don’t seem at all farfetched.

The premise of harvesting aliens scouring space for a planet to invade (Pacific Rim) is very plausible because we, as a species, are also fast exhausting our earth’s natural resources and habitability. (If you remember planet Earth in Wall E, you’ll realise that it looks exactly like some of the sprawling landfills today.) And when we do finally kill earth, is war of the worlds so implausible?

As for Zombie flicks like War War Z and Walking Dead, well, three things terrify me most about them:
1) The number of super-viruses today
2) The overwhelming sense of alienation
3) Mass and uncontrolled paranoia
Basically, it’s the “shoot ‘em before they get you” mentality that is really so pervasive in our world. People manufacture guns for kids <link>, countries start pre-emptive strikes, and well, we’re just accidentally killing so many people. I’m really not sure how my future children will grow up, regardless of zombies and aliens.